The kozolec arrives in Henley-on-Thames!

By Evelina FerrarJanuary 12, 2022No Comments 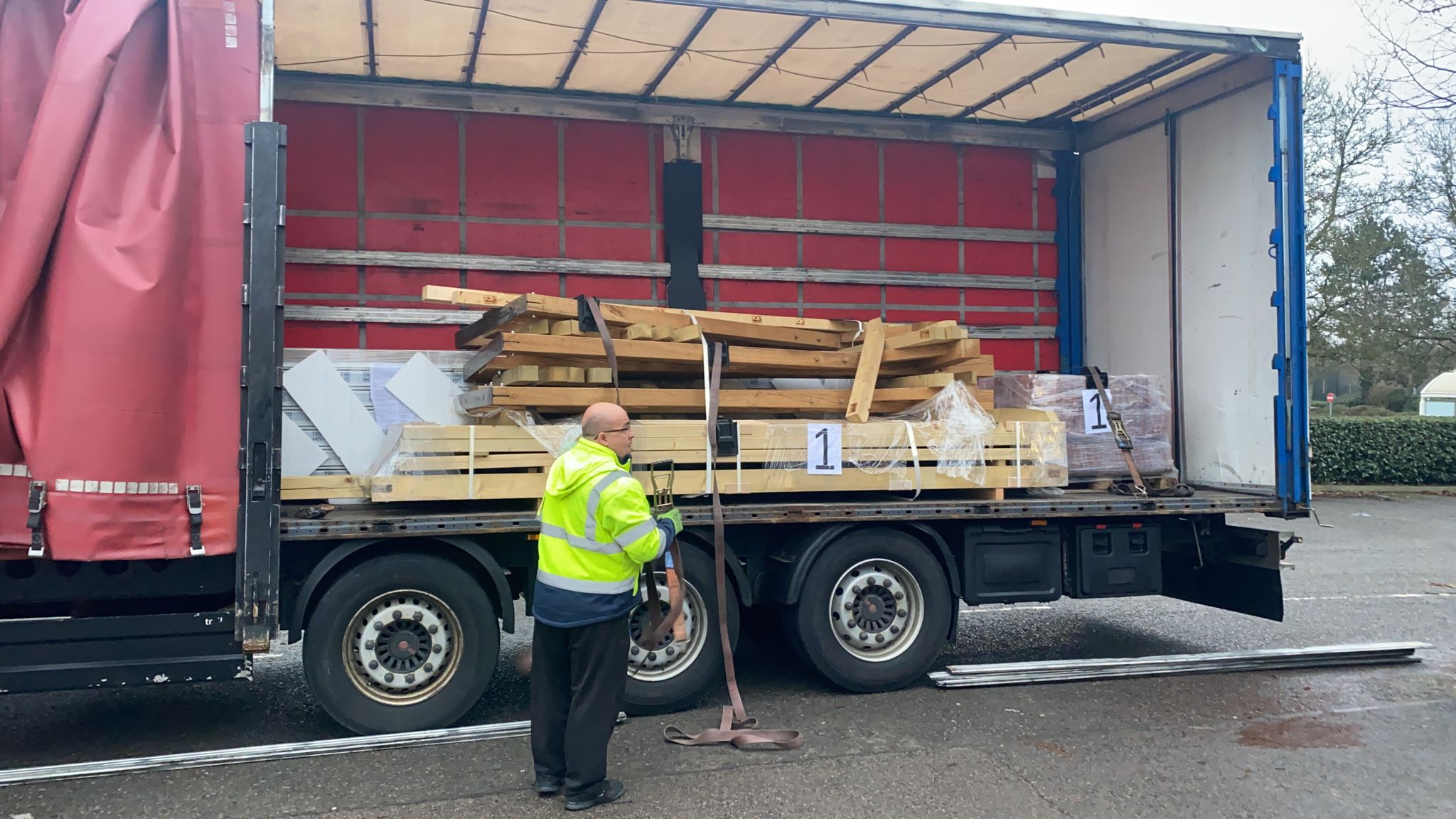 At last! Here is the new traditional Slovene hayrack just arrived at its new home in Henley-on-Thames. Slovenian craftsman Damjan Bajc from Trebnje designed and built it in his workshop. It was dismantled for transport kindly arranged by the Slovenian company Trimo. At the end of the month, Damjan and three other craftsmen will come over from Slovenia to erect it. 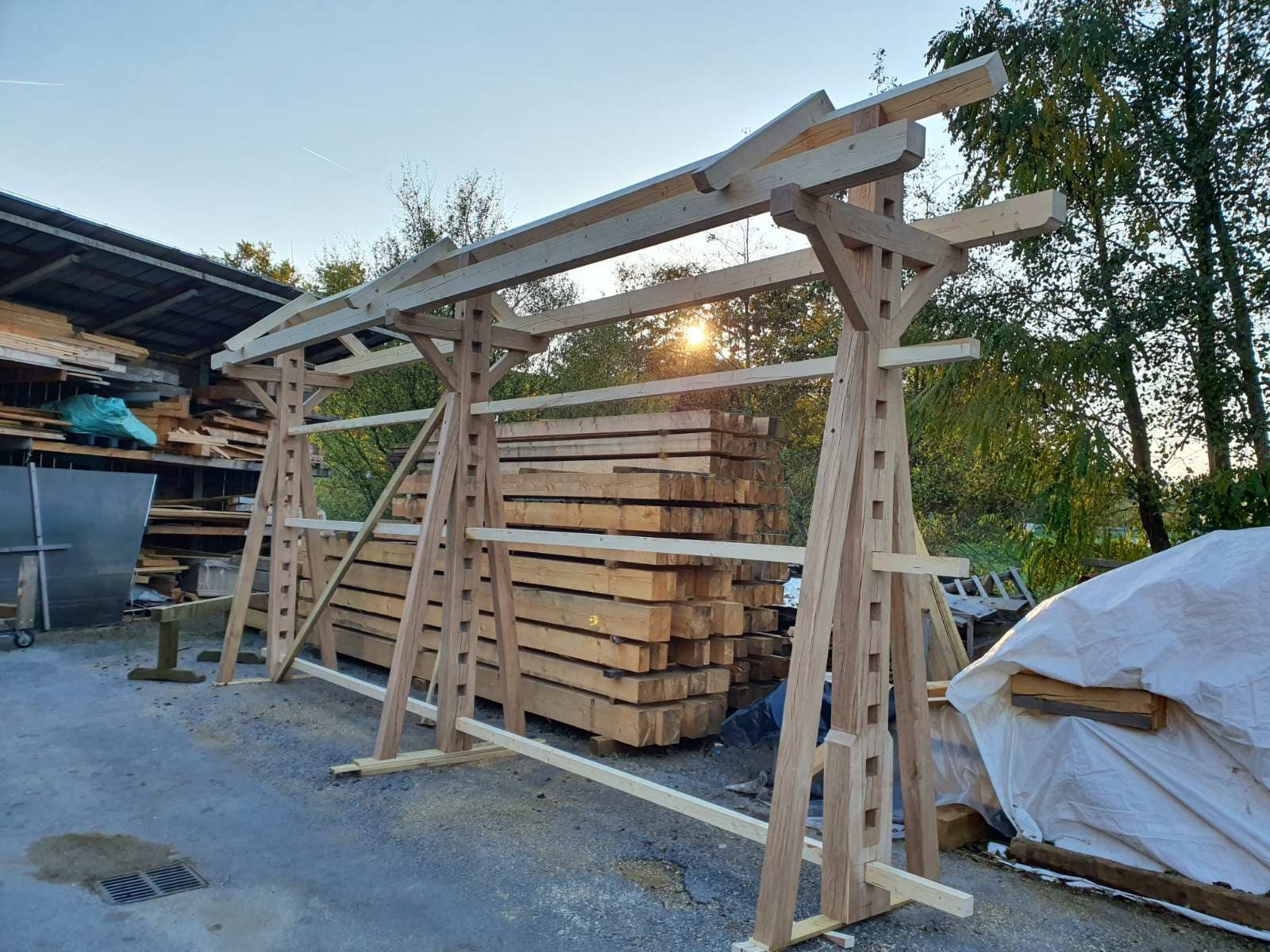 With financial help from benefactors and the Slovenian Government’s Office for Slovenians Abroad, the British-Slovene Society has arranged for the kozolec to be installed in Henley, which is twinned with Bled in Slovenia. These traditional hayracks can be seen in many parts of Slovenia, and are a unique feature of its culture. This one emulates the well-known Lah kozolec in Domžale.

Two years ago, the kozolec which stood in the Oxford Arboretum for the past 20 years had to be dismantled, because it fell into disrepair and the Arboretum no longer had space for it. It had been the gathering place for the British-Slovene Society’s annual summer picnic. The new hayrack in a field on the outskirts of Henley will soon be ready for a long-awaited resumption of festivities!