By Evelina FerrarNovember 26, 2018No Comments 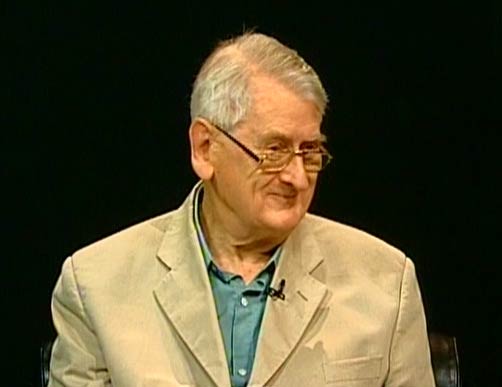 John Corsellis, who cared for Slovenes fleeing their country in 1945 and chronicled their Odyssey around the world, has died at the age of 95 in his home city of Cambridge.

As a young humanitarian aid worker, John helped look after several thousand Slovene refugees in Displaced Persons camps in Austria until they were able to emigrate to Argentina, the United States, Canada and Britain.

He developed a strong affection for the refugees, whom he helped run schools and other camp activities with the most meagre of means. While the Slovenes were bitter that the British Army sent back 13,000 Slovene Home Guards to be killed by the Communists, they warmly appreciated John for his support and friendship in their time of need.

Together with co-author Marcus Ferrar, John published a book entitled “Slovenia 1945: Memories of Death and Survival after World War II” in the U.K. in 2005. The Slovene edition published by Mladinska Knjiga became a best-seller in Slovenia.

A Quaker meeting will be held to give thanks for John’s life on Tuesday 4 December at 2.30 pm at the Friends Meeting House, 12 Jesus Lane, Cambridge CB5 8BA.

Here is a link to the interview John Corsellis and Marcus Ferrar gave to Sandi Čolnik of RTV Slovenia in 2006: https://www.youtube.com/watch?v=9ryONG4poEo