By Evelina FerrarDecember 12, 2018No Comments 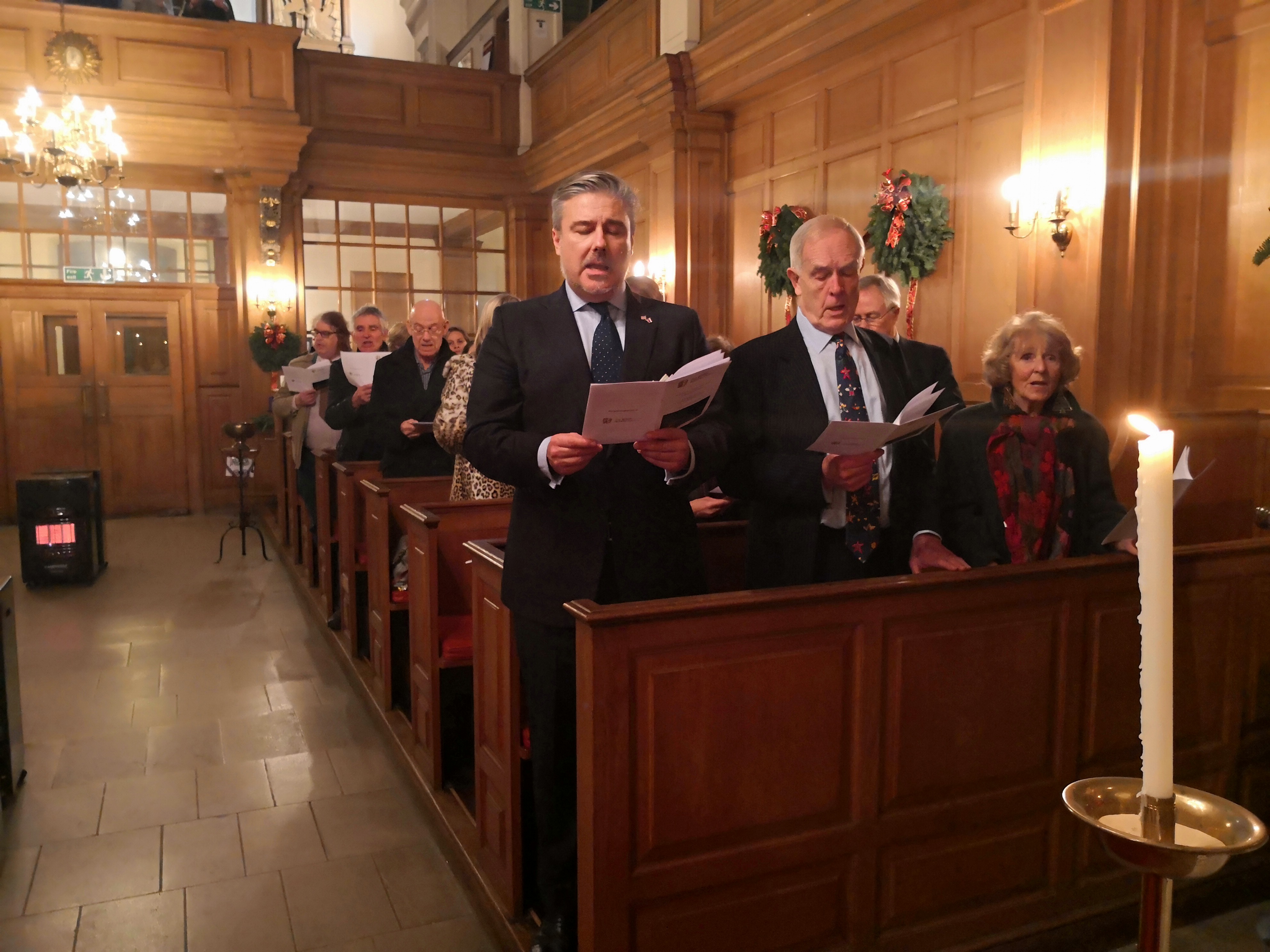 The British-Slovene Society once again filled the charming Wren church of St. Andrew-in-the-Wardrobe in London for the annual service of carols and readings in both languages. Organist Aljoša travelled from Leeds to play for us, and two sopranos and a contralto sang as a choir to support the congregation. 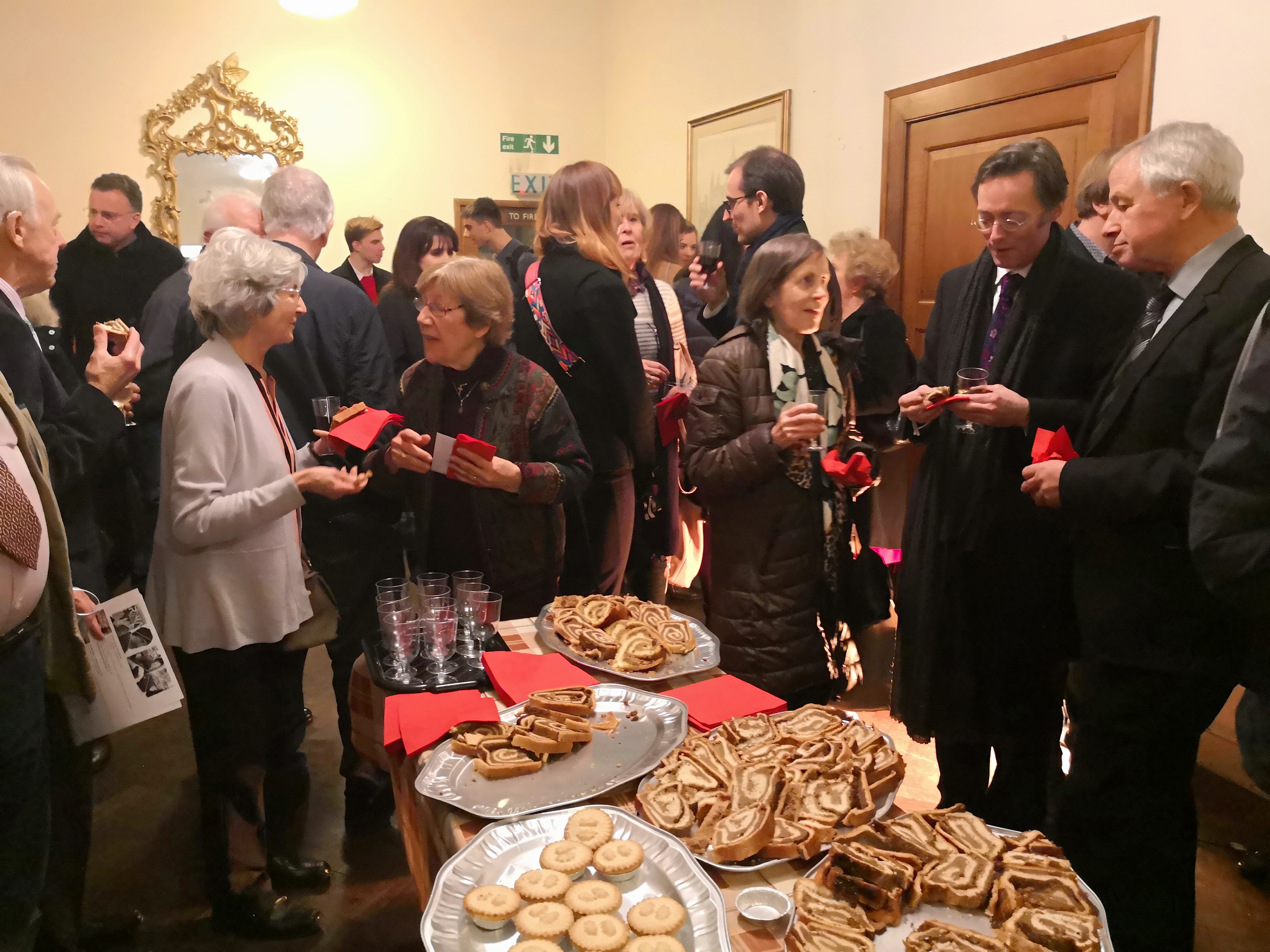 Afterwards the congregation stayed for more than an hour to talk and consume large quantities of fresh potica just flown in from Slovenia by five BSS members. The Slovenian Embassy contributed wine. The event also benefited from financial support by the Slovenian Government.

After the service, we collected £410 for Barka, the charity we support in Slovenia. 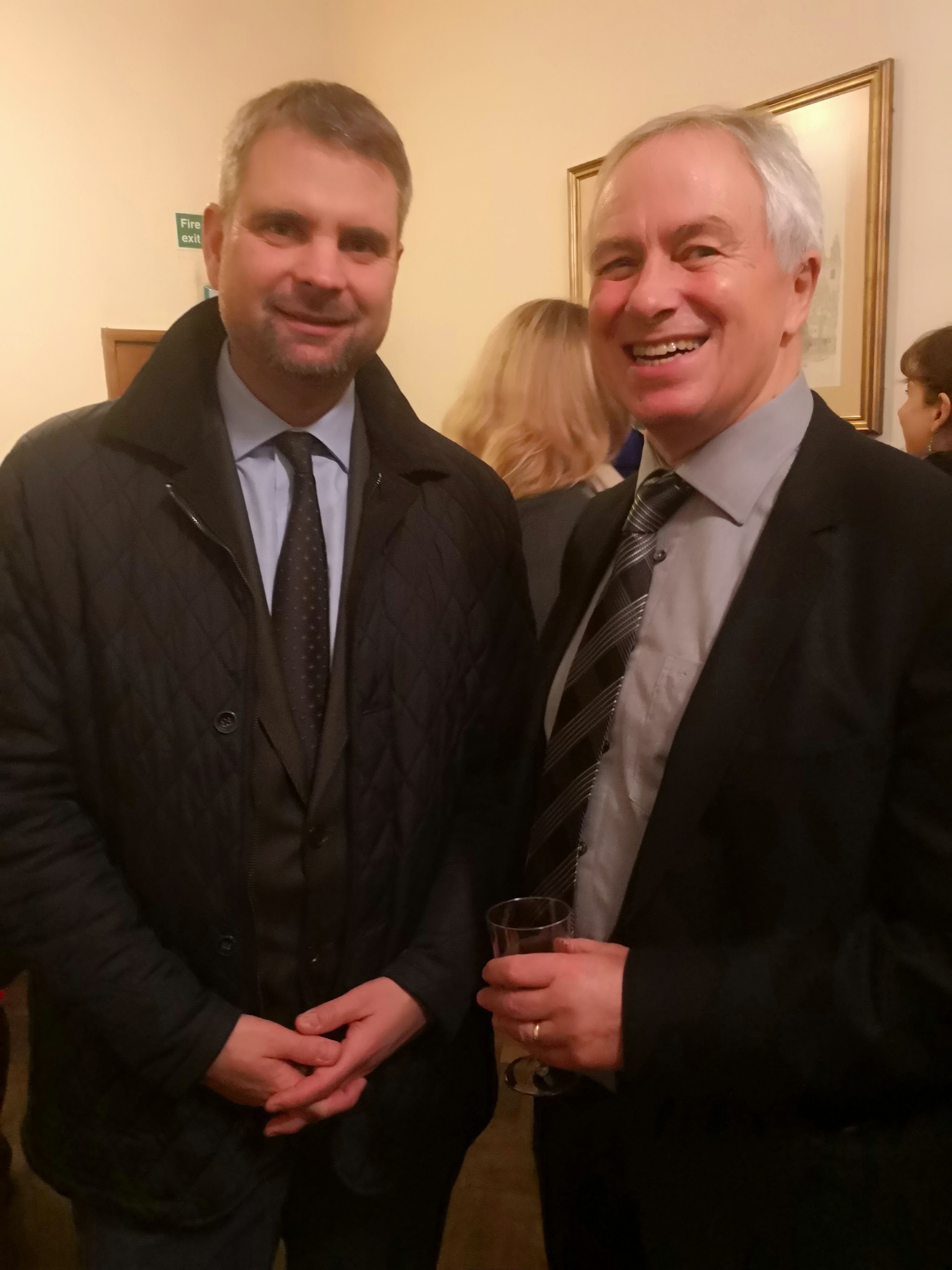 Next year come again: it’s been pencilled in for Friday 6th December.