By Evelina FerrarJune 24, 2013No Comments 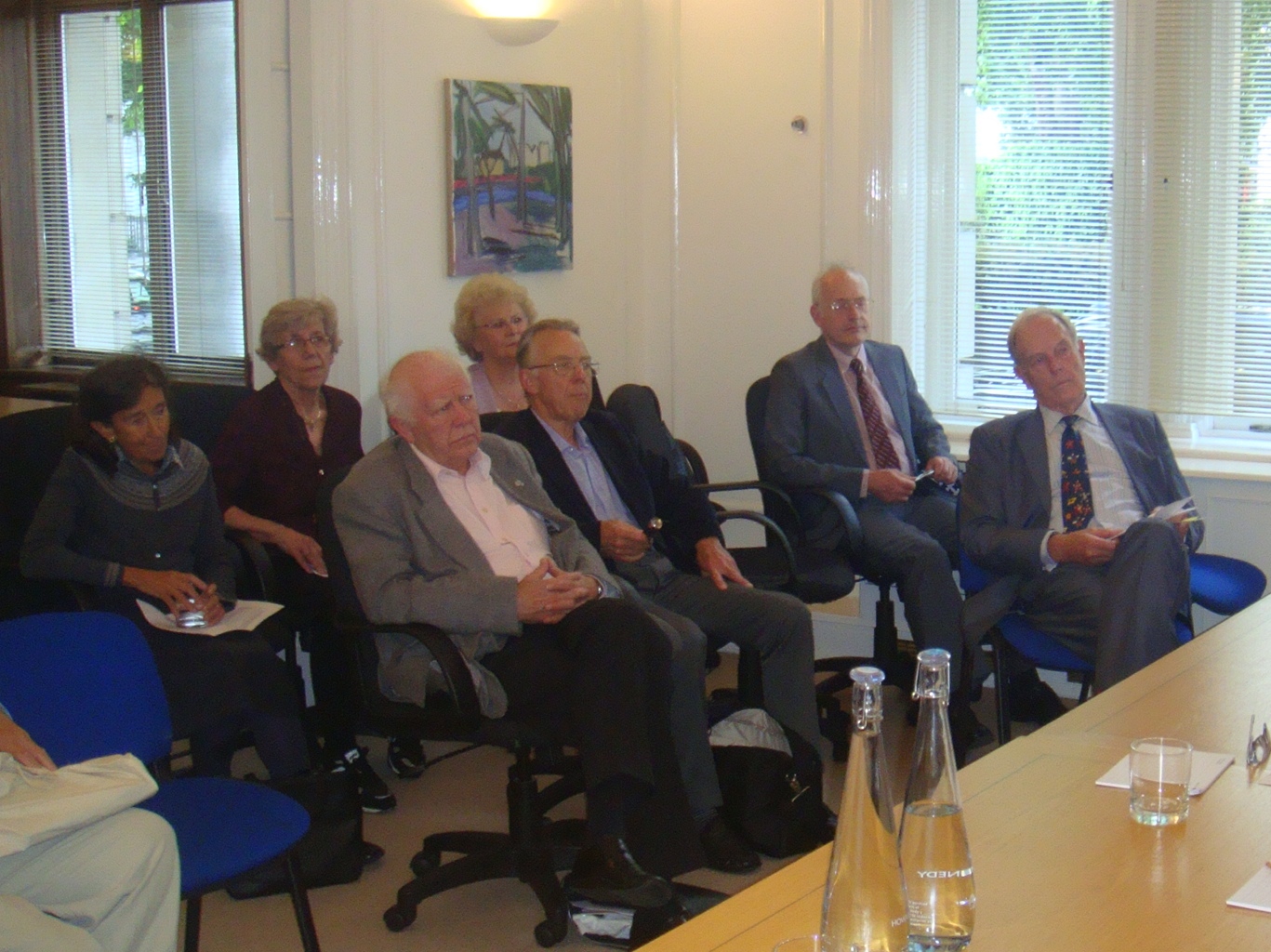 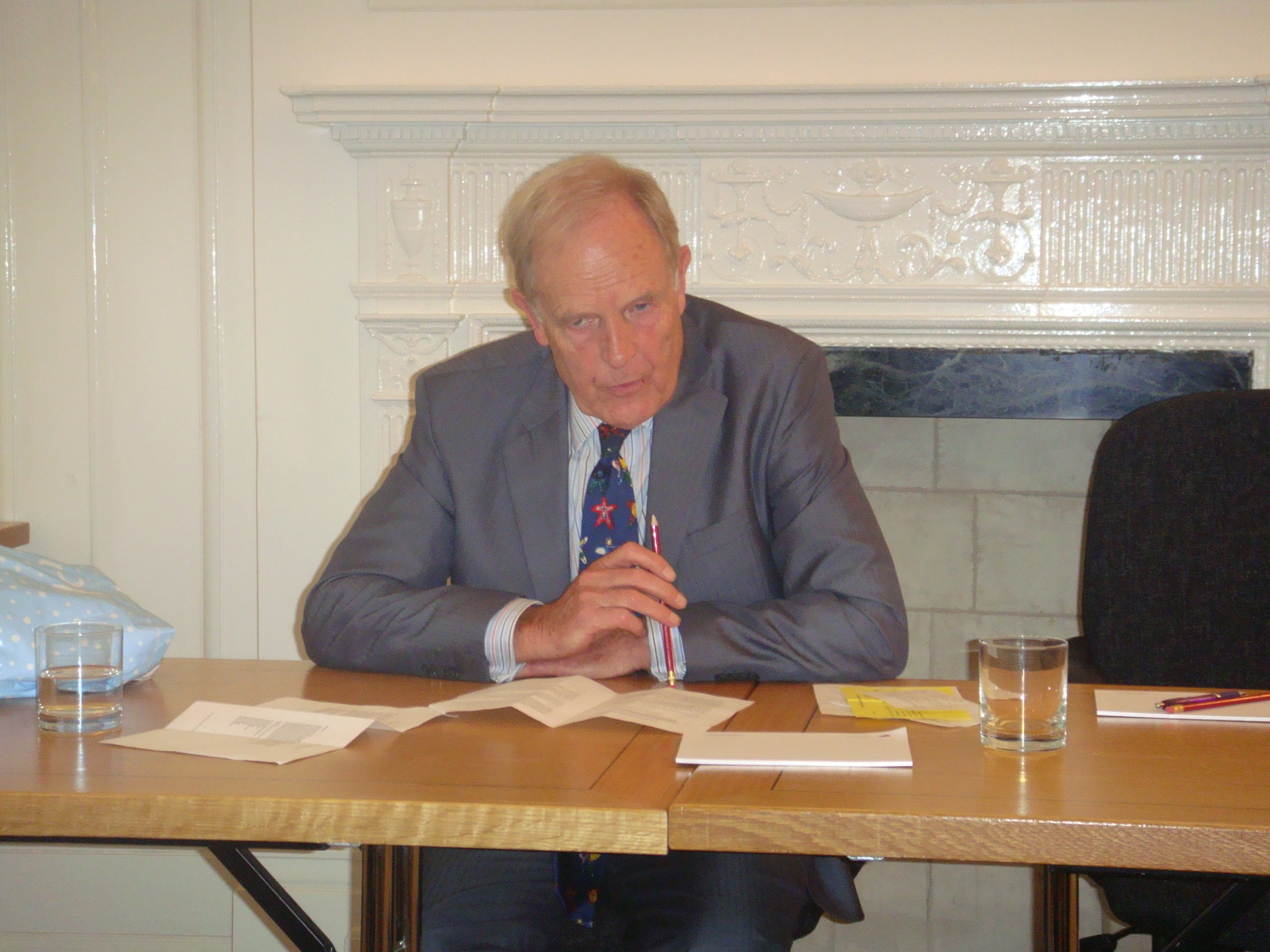 The British-Slovene Society held its Annual General Meeting in London on 21 June 2013 under the Chairmanship of David Lloyd.

The Meeting approved the Chairman’s Report and the Financial Statement. It re-elected the following:

The Chairman advised that Anica Page did not seek re-election as Trustee.

At the end of the meeting, inscribed silver salvers were presented to Keith and Slava Miles for their long and valuable service to the British-Slovene Society. 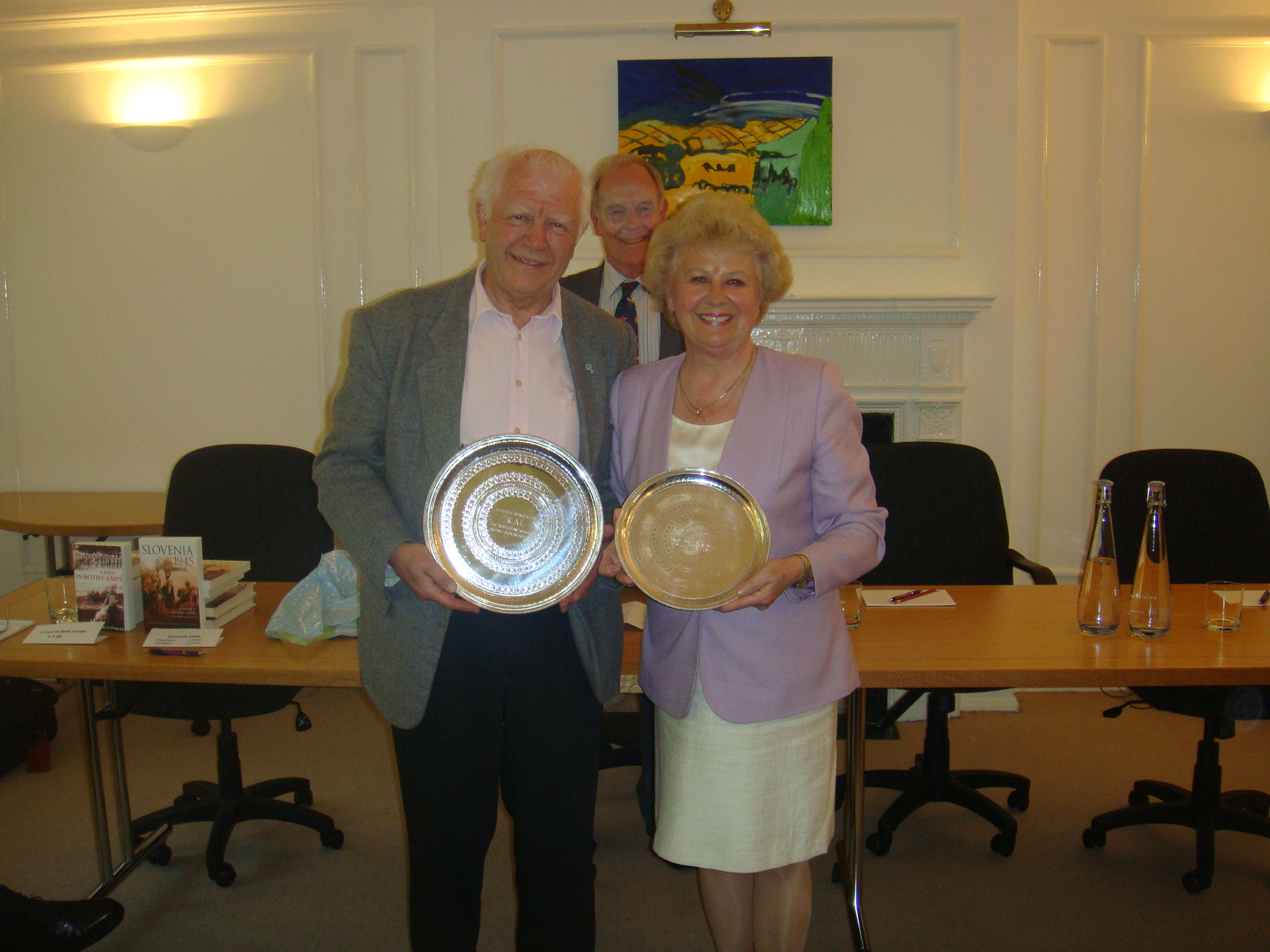