Slovenia Looks Back on Achievements of 25 Years of Independence

By Evelina FerrarJune 22, 2016No Comments 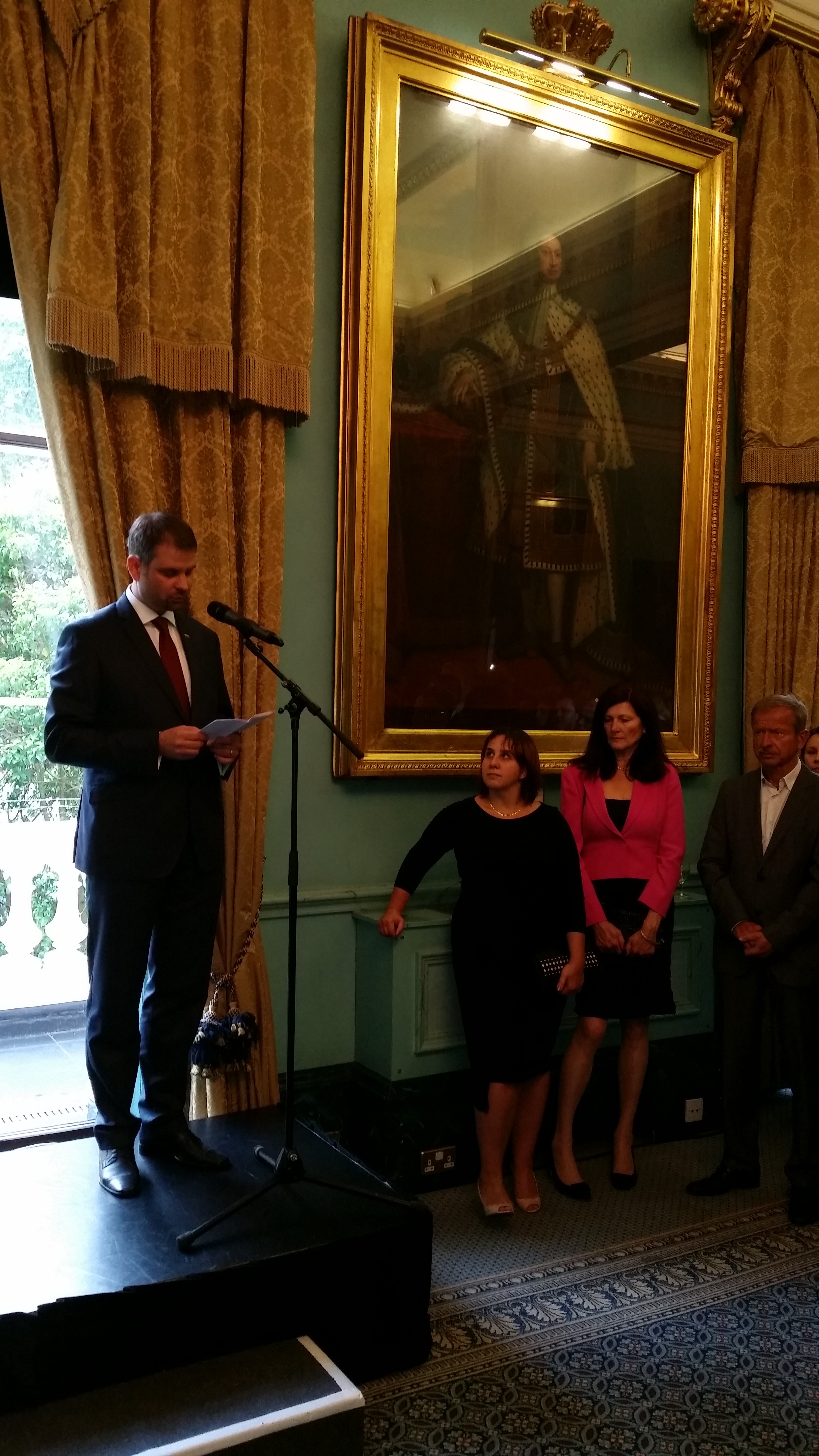 To mark the occasion, the Slovenian Government’s Communication Office compiled some of the most significant achievements of the young state. Did you know...

… that life expectancy increased by more than six years since 1991?

… that for 25 years Slovenia has had one of the best systems of parental leave and childbirth allowances?

… that the procedure for establishing a company took 3 to 6 months in 1991, whereas it now takes only a day for a sole proprietor and a few days for a limited liability company ?

See The Story of Twenty-Five Years, a 20-page publication to be found in Slovene and English on the website www.slovenija25.si.