By Evelina FerrarDecember 3, 2020No Comments

The School of Slavonic and East European Studies and the Slovene lectureship invite you to a lecture by Prof Marta Verginella (University of Ljubljana): From Slovenka to Ženski svet: Slovene Feminism in Trieste between Cosmopolitism and the National Struggle, 1897-1928 as part of the Central Europe Seminar Series. The lecture is in English. 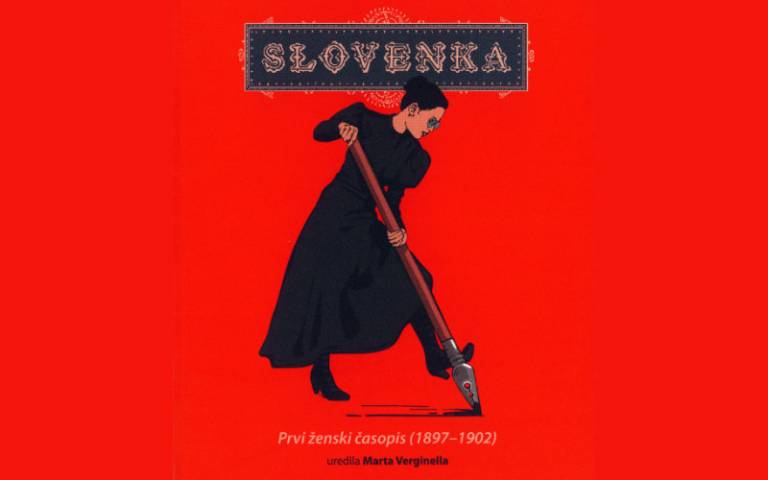 About the lecture: At the turn of the twentieth century, Trieste was the Habsburg Monarchy’s most important port city and the site of a fierce national struggle between Slovenes and Italians. From 1897 to 1902, the first Slovenian women’s newspaper Slovenka was published in Trieste and its first editor, Marica Nadlišek, was at the centre of an extensive social and intellectual network spanning the Slovene, Habsburg and South Slavonic worlds. Slovenka was at the margins of the national movement, yet it became a focal point of Slovene feminism and women’s pan-Slavism. The outbreak of war in 1914, along with the subsequent collapse of the Habsburg Empire and the rise of fascism, decimated intellectual circles in Trieste. Those Slovene women who decided not to emigrate to the Kingdom of the Serbs, Croats and Slovenes (later Yugoslavia) had to give up their feminist and political ideals and devote themselves to national defence work in hopes of mitigating the consequences of fascism and forced italianization of the Slovene population.

About the speaker: Marta Verginella is the principal investigator on the ERC Advanced Grant project EIRENE (https://project-eirene.eu/event/). She is a professor of history at the Faculty of Arts of the University of Ljubljana, teaching European History of the Nineteenth Century and Theory of History. She has led and coordinated various research projects, including The legal and political history of women in the Slovene lands, Women and Borders, and Women and the First World War. She has published numerous articles and presented her work at domestic and international conferences in the fields of border studies, memory studies, oral history and the history of nineteenth century. She has also done pioneering work in the social and cultural history of women during the First and Second World Wars.