By Evelina FerrarOctober 20, 2013No Comments

Bring your children on Saturday 9 November at 10:15am to Coram Fields Children Centre, 93 Guilford Street, London WC1N 1DN to listen to Marika Mihelčič tell her children’s stories inspired by growing up among Slovenia’s mountains and forests. 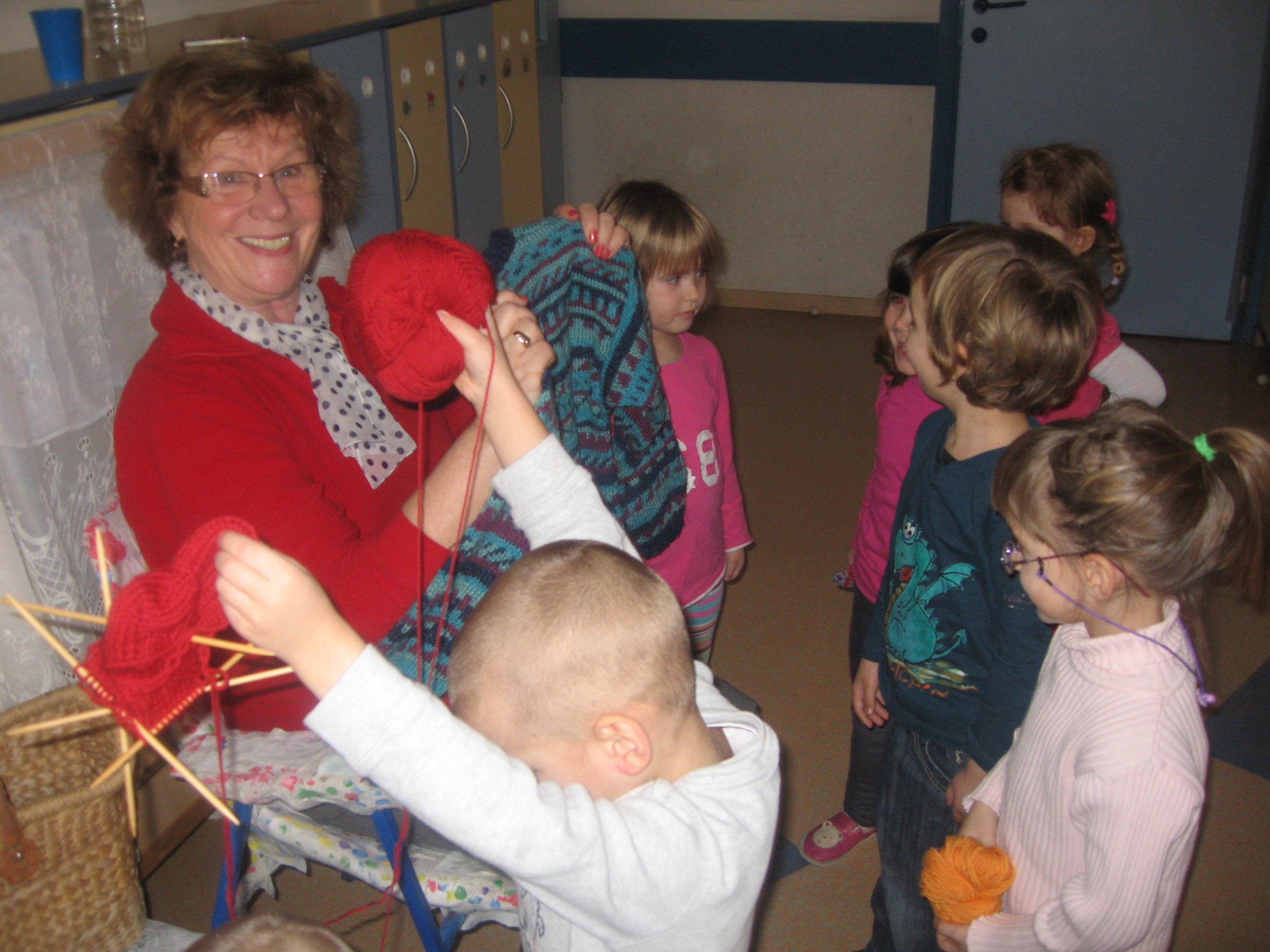 Marika tells her stories to children all over Slovenia, and now she is coming to England to do the same for boys and girls from 1 to 4 years of age who understand some Slovene.

She writes and tells her tales in Slovene, and they are currently being translated into English. Eventually, families will be able to enjoy the same story in two languages.

Marika spent her childhood in a large wooden house nestling on the green slopes of the Pohorje mountain, amid fields, streams and the smells of forests. She ran around with her brothers and friends, played games … and invented stories.

Until her retirement, she worked with deaf children, who were deprived of the pleasure of bedtime stories. Now she sits again in a cosy log cabin and conjures up new tales to enchant the little ones. She seeks to entertain and caress children, turn their eyes towards nature, arouse their feelings, question ambiguities and develop their creative curiosity.

Bring your own children to join her on 9 November in an enchanted world.

Once upon a time …