By Evelina FerrarFebruary 18, 2014No Comments

The evening will be in Slovene and English. Free entry. 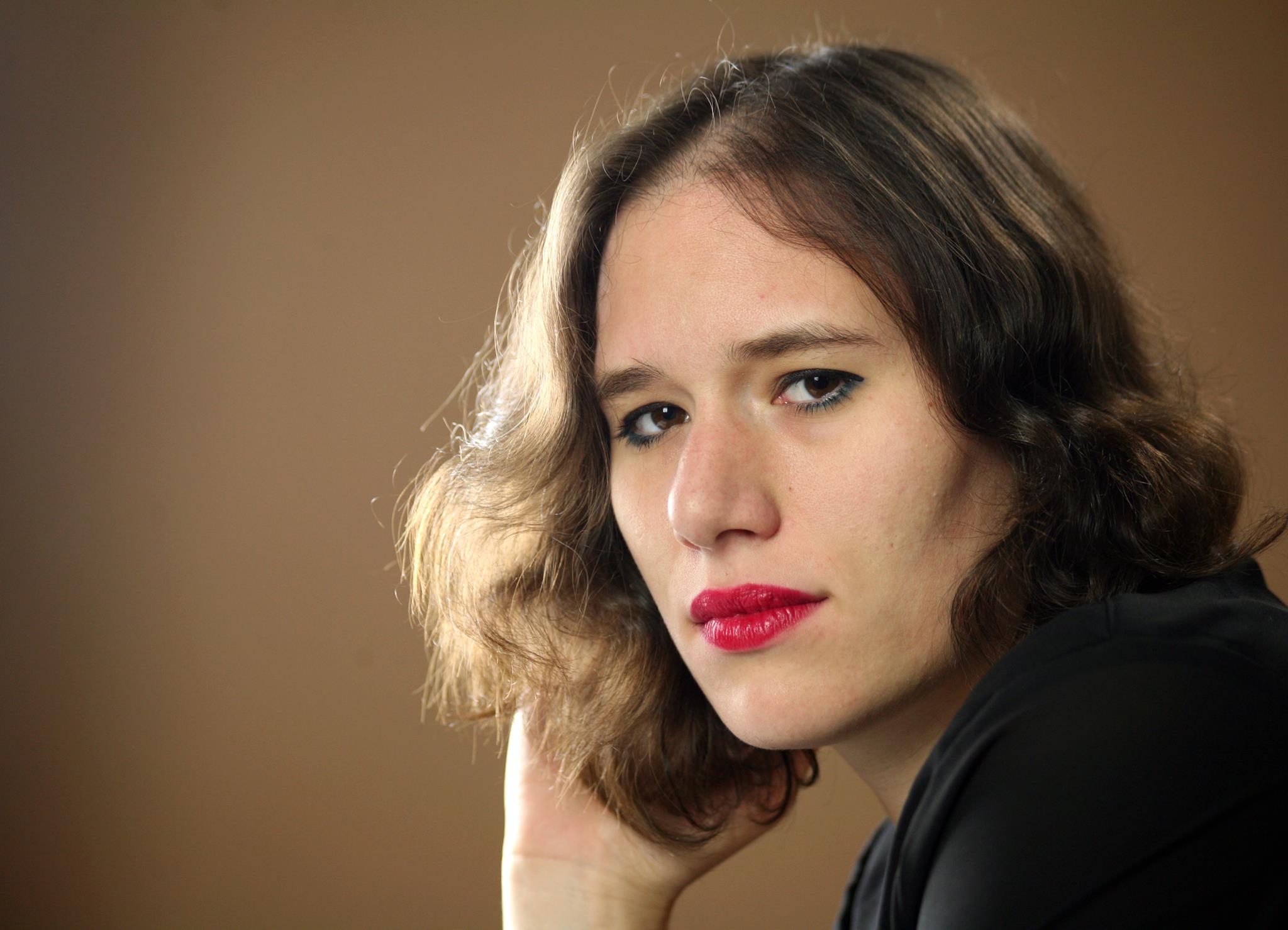 Katja Perat, born 1988, is a Slovene poet and literary critic. Her first collection of poetry, Najboljši so padli (The Best Have Fallen) was warmly received by readers and critically acclaimed, receiving several awards including for the best debut of 2011. Perat’s poems are sharp, ironic and to the point.