Down by the Hayrack: British-Slovene Oxford Picnic

By Evelina FerrarJune 30, 2015No Comments

Some 40 people gathered on 28th June for the annual British-Slovene picnic by the Slovene kozolec (hayrack) at the Oxford Arboretum. They came not only from Oxford, but from London, Southampton, Bristol, Wales and other parts of the country. Among those attending was Slovenian Ambassador Tadej Rupel and his family. 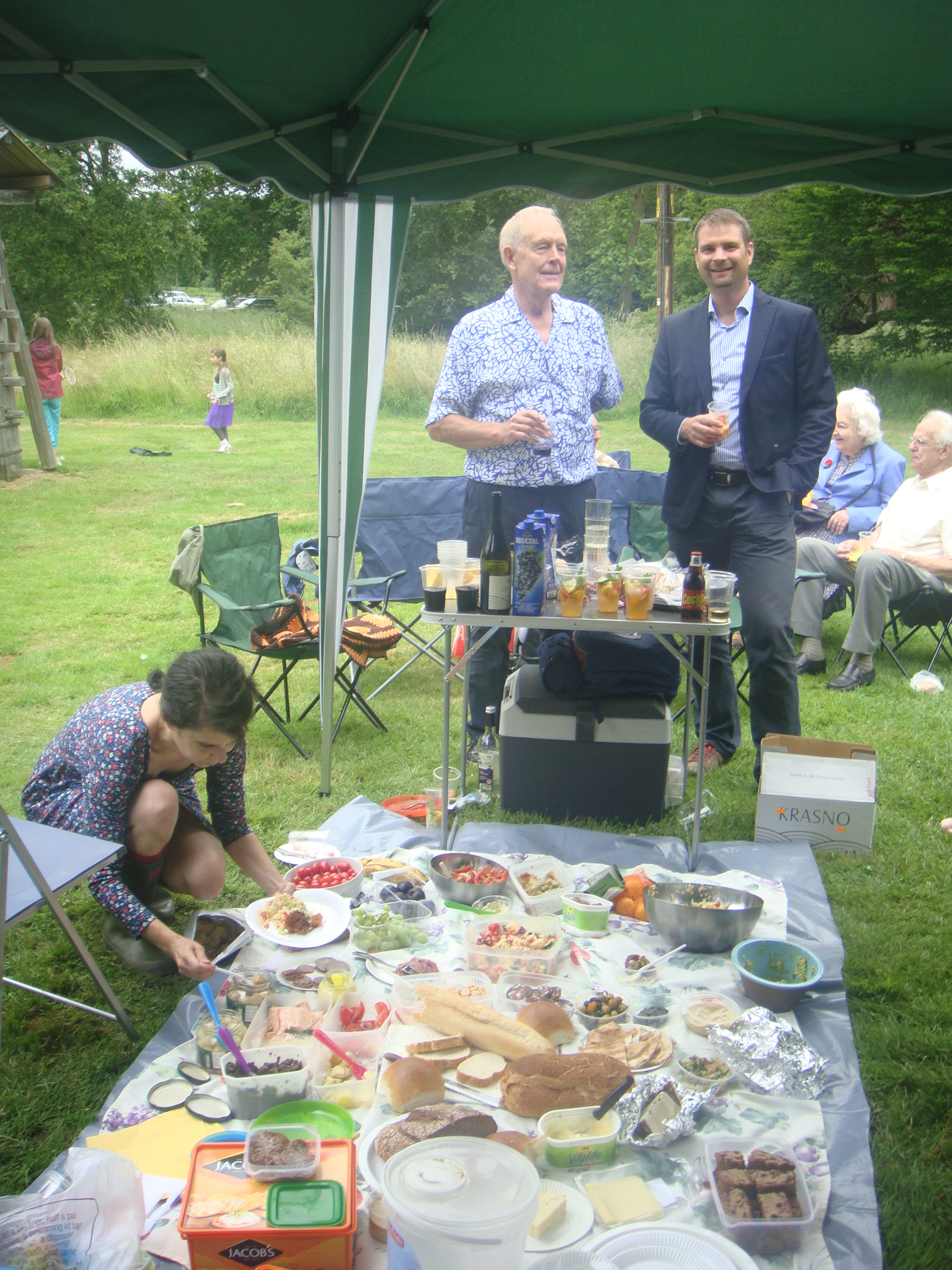 Plenty of Slovene sausages, potica and gibanica, as well as Slovene wines (donated by the Ambassador) and Pimms No. 1, kept the party going with a swing. it was difficult to leave when the park closed its gates at 5 pm.

Anton brought Slovene books and gave them to young families who really appreciated his gesture. 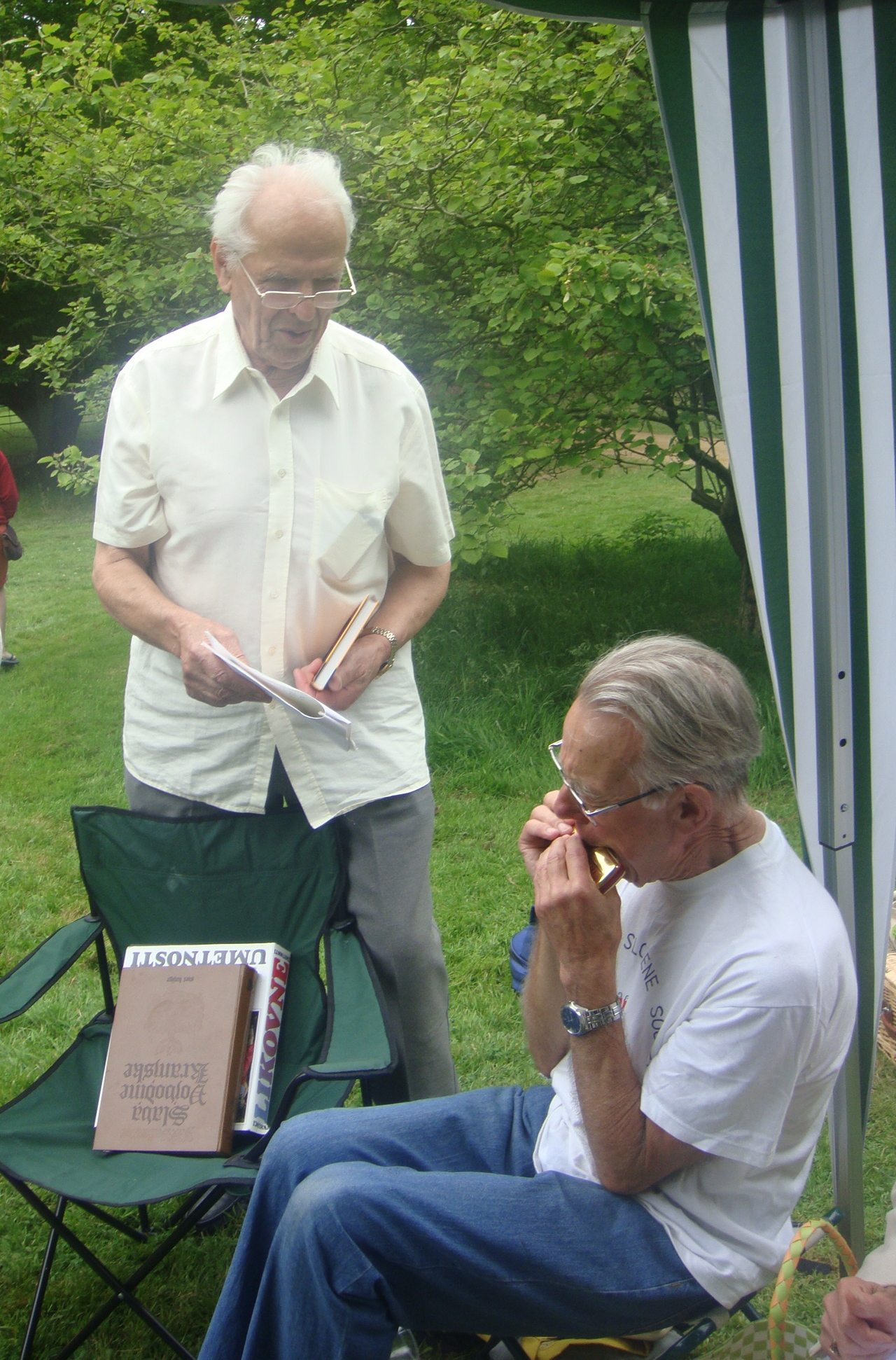 Children were not allowed to climb the hayrack because it is not safe. Hope it will be repaired by next year. 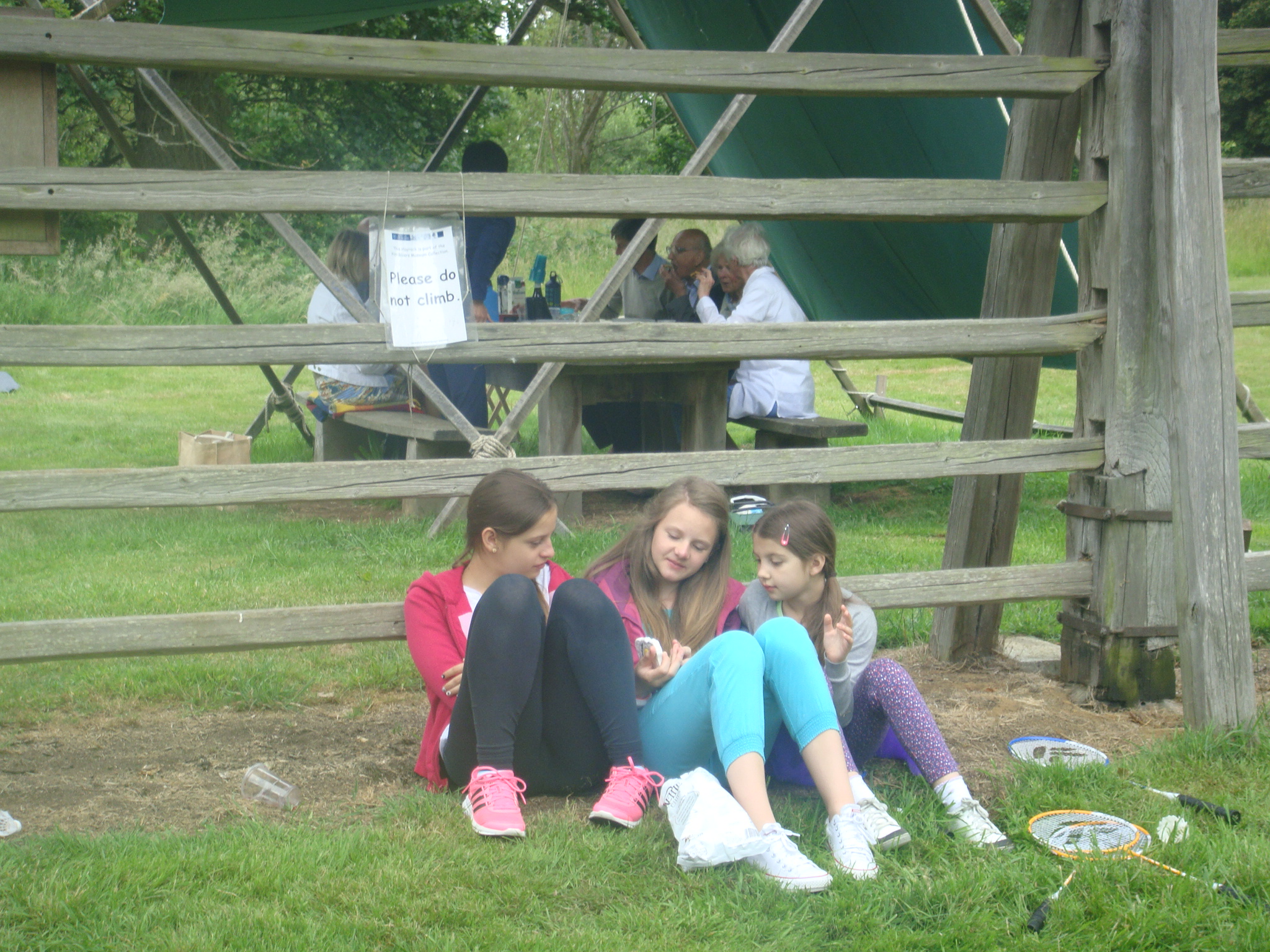 For more pictures see the Gallery.

The picnic is organised by Trustees of the British-Slovene Society. Come again next year!