50th Anniversary of Twinning of Maribor and Greenwich

By Evelina FerrarMay 29, 2017No Comments 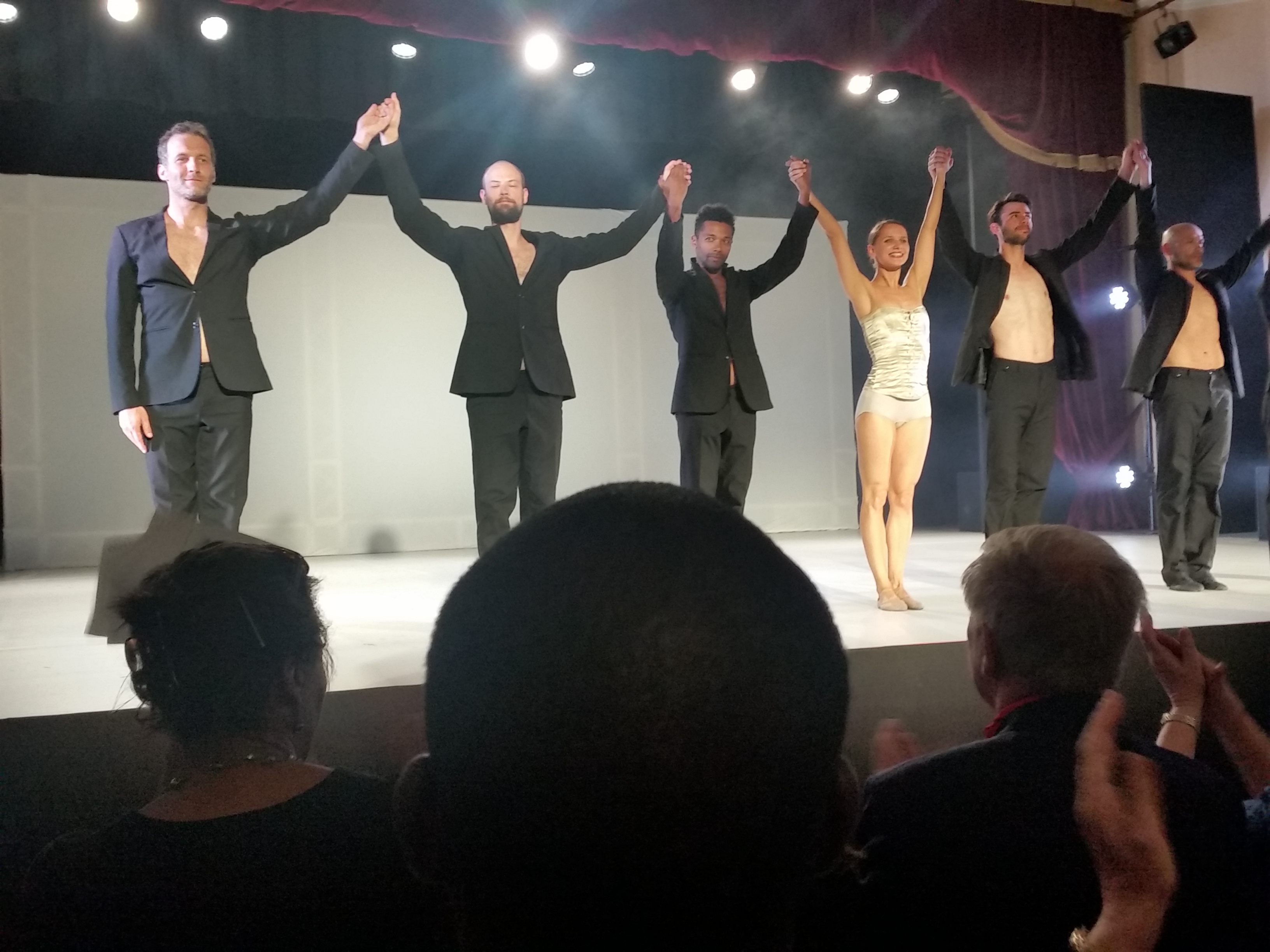 The ballet of the Slovene National Theatre of Maribor gave a much-applauded performance of its “Radio and Juliet” creation at the Woolwich Town Hall to celebrate the 50th anniversary of the twinning of the city of Maribor with the borough of Greenwich.

Actively encouraged over the past three years by Slovenian Ambassador Tadej Rupel, the two municipalities cooperate actively in  culture and education and exchanges of young people. Maribor has donated a vine to grow in Greenwich, and the latter has created a beautiful green “Maribor Park” leading down to the Thames.

Asked whether the Brexit vote was causing concern, Maribor mayor Dr. Andrej Fištravec said: “Not at all. Our cooperation has never been stronger. There is wholehearted commitment on both sides.”

Also pictured at the event on 25th May: British-Slovene Trustee Evelina Ferrar with Mayor Fištravec. 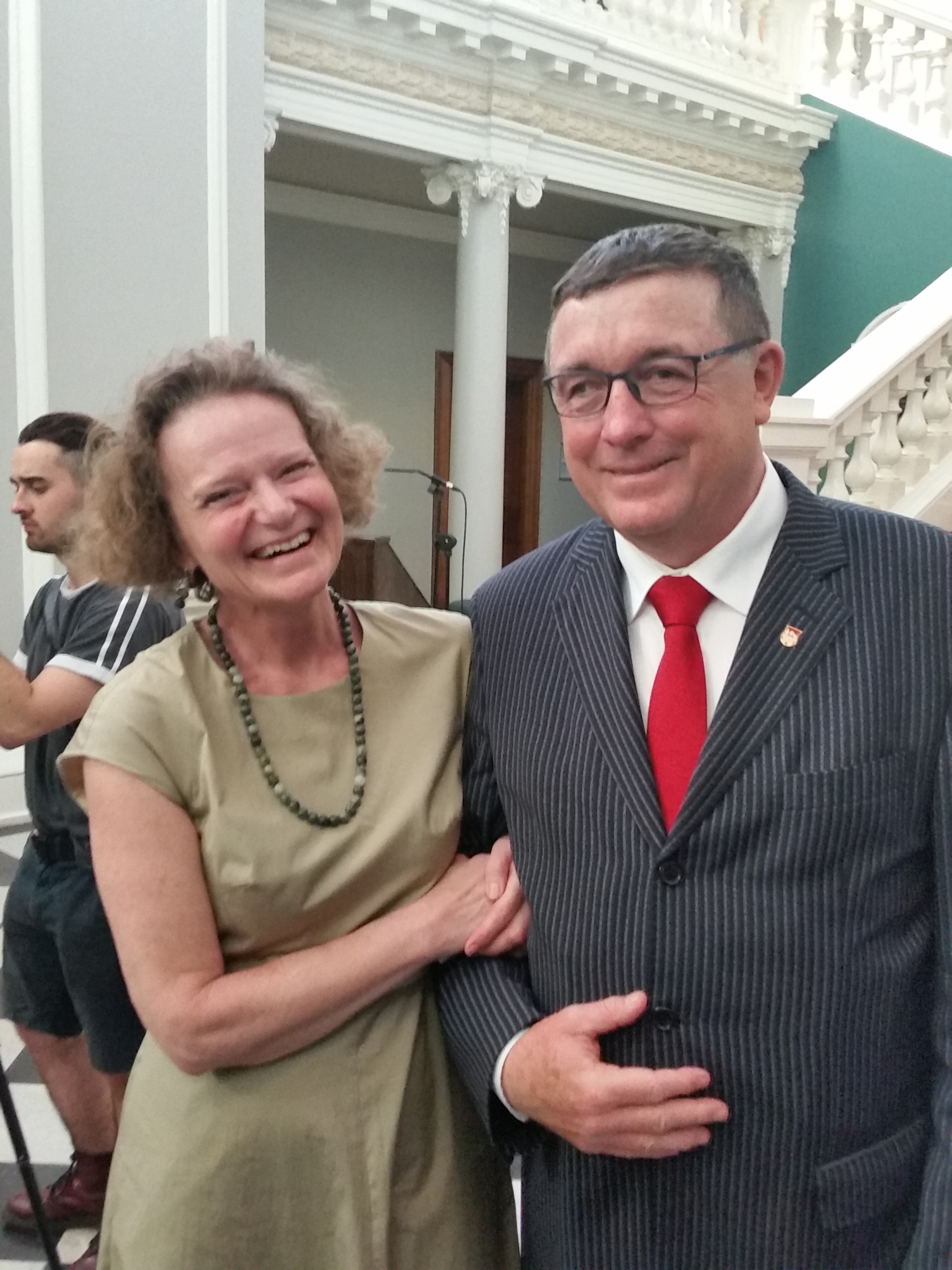